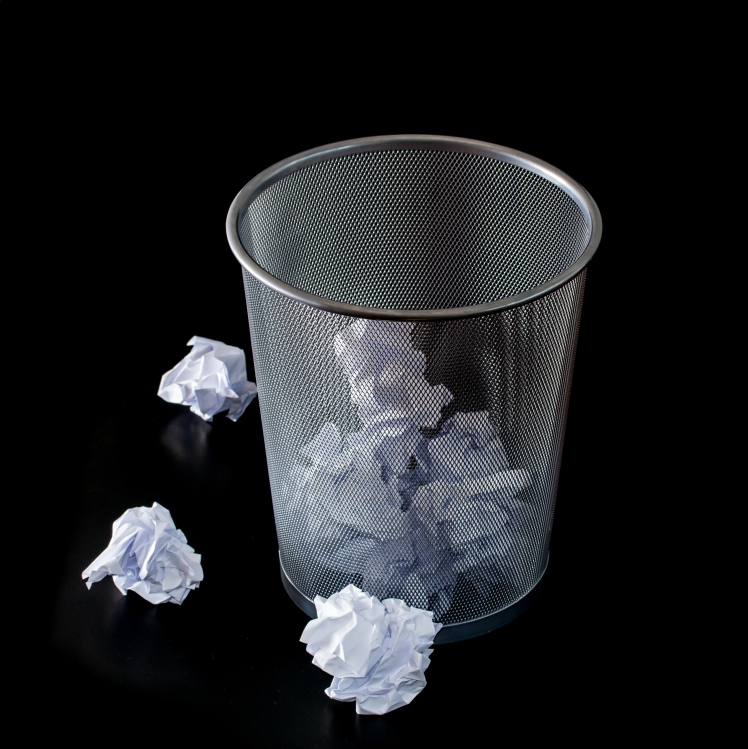 Cass R. Sunstein’s ‘Nudges That Fail’ explores why some nudges work, why some fail, and what should be done in the face of failure. It’s a useful contribution in part because it reminds us that nudging – roughly speaking, the effort to improve people’s welfare by helping them make better choices without interfering with their liberty or autonomy – is harder than it might seem. When people differ in beliefs, values, and preferences, or when they differ in their responses to behavioral interventions, for example, it may be difficult to design a nudge that benefits at least some without violating anyone’s liberty or autonomy. But the paper is a useful contribution also because it suggests concrete, positive steps that may be taken to help us get better simultaneously at enhancing welfare and at respecting liberty and autonomy.

Here, I will offer a modest addition to his account – specifically, another course of action that may recommend itself following the failure to improve some particular behavior. Sunstein himself mentions three. Paraphrasing, “Freedom Worked” says nudges fail because the behavior already reflects choices that are deliberate, rational, and in the person’s enlightened self-interest. “Nudge Better” tells us to try another kind of nudge, suitably improved in light of what we learned from earlier failures. “Freedom Failed” suggests that nudging is ineffective to change the behavior in question, and that a more muscular approach – perhaps an incentive, mandate, or ban – is called for.

To these three I want to add “Leave Well Enough Alone.” There are many cases where people’s choices are for some reason suboptimal, but where efforts to improve them would nonetheless be inadvisable. In such cases, this fourth response suggests the best course of action may be to do nothing at all about the behavior.

The fourth response does not deny that people often act in ways that are less than optimal. It recognizes that actual behavior may be irrational, inelegant, immoral, tasteless, harmful, insulting, myopic, mean-spirited, or in other ways offensive to important human values. Thus, among other things, the response doesn’t buy into the picture of human beings as ideally rational neoclassical agents. But even so, it acknowledges that it may be a bad idea for an outside observer to try to intervene on a person’s behavior in order to improve it.

But even if a nudge does not cause a net reduction in welfare, there may be other reasons to avoid it. The possibility of violating values other than welfare – such as justice, dignity, or equality – can give us reason to forgo an otherwise effective nudge. Even if we could design ballots in such a way as to nudge people into voting for the candidate that would be best for them, for example, it would be quite wrong to try to influence elections in this way.

Moreover, even if a nudge is on the net welfare enhancing and doesn’t violate any other values, it does not follow that it should be implemented. As economists are fond of telling you, everything has an opportunity cost, and so do nudges. If whatever resources would be used in the implementation of the nudge could be put to better use elsewhere, we would have reason not to implement it. If we did anyway, we would be guilty of the Econ 101 fallacy of ignoring opportunity costs, which would be embarrassing.

Elevating “Leave Well Enough Alone” to its own category on a par with the previous three reminds us that inaction is virtually always an option, and moreover, that it may be a perfectly good one. It would probably be unwise to endorse inaction as a general guide in life. But “Leave Well Enough Alone” is an important and valuable option, both in private and public life. And there are times when we are all better for it.

Read the full article from Sunstein Nudges that fail for free in the first issue of Behavioural Public Policy here.

Erik Angner teaches Philosophy, Politics, and Economics at Stockholm University. He is the author of A Course in Behavioral Economics (London: Palgrave, 2016) and a range of articles and book chapters on behavioral economics, the economics of happiness, and the history, philosophy, and methodology of economics.