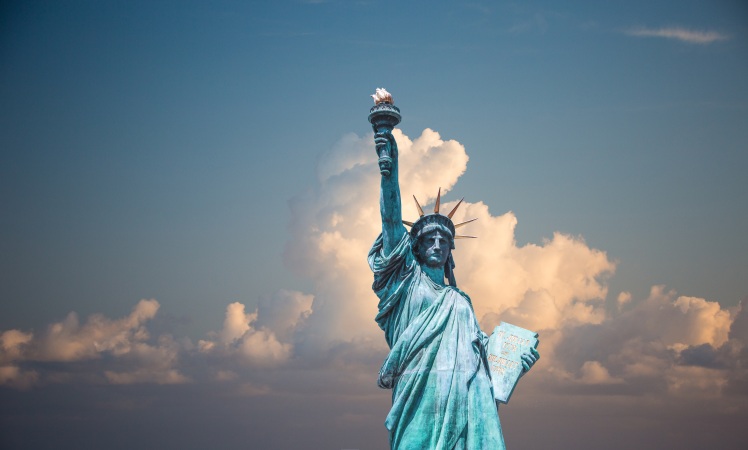 In this thought-provoking article, Hargreaves Heap makes the following claims:

The crucial point in the argument comes in Hargreaves Heap’s interpretation of Mill and the inference drawn from Mill’s own claim that his doctrine of liberty does not apply to ‘backward states of society’.   Hargreaves Heap suggests that ‘it would seem to apply as well to individuals within a society. Individuals need resources, so to speak, to engage in thought, discussion and “experiments in living”’.

There are strong textual reasons for saying that one cannot use Mill’s theory of liberty in this way.  Mill’s basic claim in On Liberty is that the sole justification for interfering with the freedom of a person is that the restriction of freedom is required to prevent harm to others.  The principle is a necessary condition of intervention, not a sufficient one.  That there is harm does not of itself license intervention, since intervention may bring about even more harm.  For example, if trade in narcotic substances is prevented, that might lead to an informal market and an increase in attendant crime.

In fact we have a pretty good idea of the regime of rules that Mill himself envisaged in his account of the ‘stationary state’ of society as laid out in Principles of Political Economy:

‘… we may suppose this better distribution of property attained, by the joint effect of the prudence and frugality of individuals, and of a system of legislation favouring equality of fortunes, so far as it is consistent with the just claim of the individual to the fruits, whether great or small, of his or her own industry.  We may suppose, for instance … a limitation of the sum which any person may acquire by gift or inheritance, to the amount sufficient to constitute a modest independence.  Under this two-fold influence, society would exhibit these leading features: a well-paid and affluent body of labourers; no enormous fortunes, except what were earned and accumulated during a single lifetime; but a much larger body of persons than at present, not only exempt from the coarser toils, but with sufficient leisure, both physical and mental, from mechanical details, to cultivate freely the graces of life, and afford examples of them to the classes less favourably circumstances for their growth.  This condition of society, so greatly preferable to the present, is not only perfectly compatible with the stationary state, but, it would seem, more naturally allied with that state than with any other.’ (J.S. Mill, 1848: 755).

The regime of political economy implied here is pretty clear.  Inheritance of property is to be restricted through an accessions tax and individuals would receive the fruits of their labour according to their productivity, accumulating assets through savings.  It would not imply a basic unconditional income off which the able-bodied could live without working.

Now one might argue that circumstances have changed since Mill’s day and that a basic income proposal is compatible with the liberty principle.  However, the point about Mill’s argument is that liberty becomes valuable through self-directed activity.  Thus, the Millian liberal might well favour a participation income, in which the activities of personal care that are not currently well-catered for in the national accounts, would be rewarded, but mere idleness would not be.

Readers will vary as to whether they find the orientation of Mill’s principles attractive or not.  However, whatever one’s views of those principles, they certainly require an account of human rationality that is more complex than standard expected utility theory or even a model of rationality as behavioural heuristics.  They imply the capacity for deliberative reflection on the course of one’s life.  How far behavioural public policy can address the conditions of that capacity is an important, complex and, so far as I am aware, still unaddressed question.