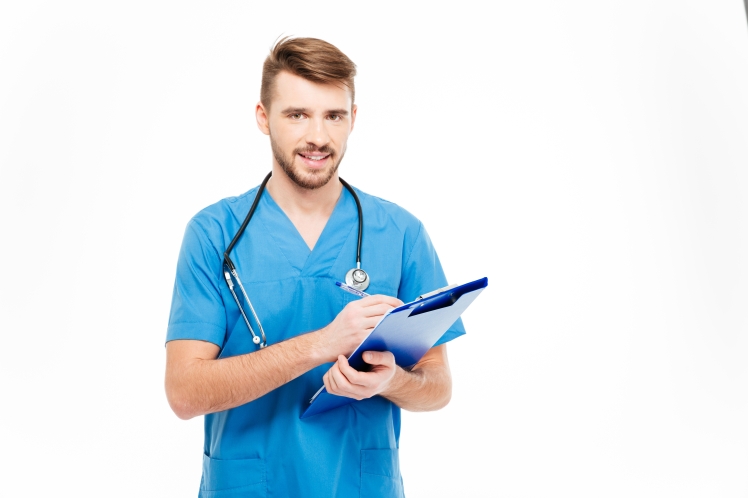 Professor Sah is to be commended for her thoughtful analysis of the factors operating on advisors facing conflicts of interest between their professional responsibilities and their personal outcomes.  I believe she is right to argue that the resolution of these conflicts is often biased in favor of beneficial personal outcomes for two main reasons: (1) a sense of entitlement that justifies the bias and (2) a sense of invulnerability to the favoritism that renders the bias inapplicable to the advisor.  I also believe that she is right to suggest that approaches designed to install, strengthen, or make salient professional norms of disapproval for the bias offer more promise than those that have traditionally been put into place.

However, there may be another untried approach that is worthy of consideration.  Its potential for success comes from its ability to undermine the second reason Professor Sah listed for the frequent presence of the bias—the advisor’s perception that an undue tendency to favor personal interests over professional ones does not apply because he or she is not susceptible to that tendency.  If that (mis)perception could be corrected, might we have hope that the bias will be significantly diminished?  There are some data to suggest that such hope may be warranted—although the findings come from studies examining other kinds of biases than those associated with conflicts of interest.

The first set of studies (Sagarin, Cialdini, Rice, & Serna, 2002) demonstrated that consumers who viewed advertisements that contained product endorsers who were illegitimate authorities (e.g., an actor dressed as a doctor or a stockbroker) were nonetheless favorably influenced toward the promoted products.  Further, a tutorial designed to teach the difference between legitimate and illegitimate-authority product endorsers did successfully teach the distinction.  Surprisingly, though, the tutorial did not reduce the influence of illegitimate-authority product endorsers on these consumers when they considered subsequent ads in a separate setting—tellingly, because they believed they were invulnerable to the sway of such ersatz appeals.   However, if consumers were first shown that they were indeed vulnerable to illegitimate-authority appeals (by having them rate a set of such ads and then pointing out to the consumers their own favorable ratings), the tutorial did produce lasting resistance to phony endorsers in subsequently experienced ads.  Thus, a tendency toward making an improper choice was eliminated in these studies only when participants were (1) made aware of the distinction between proper and improper responding and (2) shown that they were vulnerable to the tendency toward an improper choice.

The second set of studies (Nolan, Kenefick, & Schultz, 2011) examined the propensity of experts involved in energy conservation activities to believe that the principle motivation of household energy conservers is to save money on their power bills and, consequently, for the experts to believe that, therefore, conservation appeals providing a financial rationale would be most effective.  Exposure to a lecture describing research evidence demonstrating that a financially-based message was not most effective at stimulating household energy conservation produced the same pattern of results as had been obtained by Sagarin et al. (2002).  That is, exposure to the lecture did not disabuse experts of their belief in the superiority of a financial appeal unless they had had the chance to rate the appeal as superior ahead of the lecture, which demonstrated their bias toward it.  It was only those participants who had rated the financial appeal as superior before the lecture (100% of them did so), who then became convinced by the lecture to change their misguided view.  Here again, elimination of a bias occurred only when individuals were both made aware of what constituted an improperly biased choice and given evidence that they had been susceptible to making that choice.

Perhaps training programs intended to reduce biases toward advisors’ personal outcomes in conflict of interest situations could employ a version of this invulnerability-puncturing approach.

Read the full article by Sunita Sah “Policy solutions to conflicts of interest: The value of professional norms” in the second issue of Behavioural Public Policy for free here