Observers of recent electoral decisions can’t help but notice that politics is emotional. Yet how and why do emotions affect voting behaviour? To answer these questions, scientists would ideally like to make some voters happy and some sad and then compare how they vote on the exact same policy proposal. in a recent article (Meier et al., 2019) we attempt to make such a comparison by using bad weather as a driver of negative emotions. Our results show that sad voters shy away from new policies.

The “weather experiment”: rain or shine

It is difficult to examine the impact of emotions on vote choice: measuring emotions and actual policy choices at the same time proves to be almost impossible. Yet, previous research has shown that bad weather leads to negative emotions (see, e.g., Lambert et al., 2002 and Baylis et al., 2018). Building on this work, we do the following: We take all municipal vote outcomes in Switzerland for the exact same federal proposition on the exact same date. We then compare municipalities where it unexpectedly rained on the vote weekend to municipalities where it did not rain.

We do this comparison using large-scale data from Swiss referendums where people vote directly on policy change at the national level.  We combine almost a million municipal level vote results for national proposals from over 50 years with municipal level rainfall on the weekend of the vote.

Bad mood leads voters to shy away from reforms

We find that voters shy away from political reforms when it rains: Voters are 1.2 percentage points less likely to vote for a political reform when they are sad. You might be wondering whether this is just due to a different group of people voting as rain makes it less pleasant to vote. We checked the data carefully and in the Swiss context there is no sign that different people turn out to vote when it rains. We also show that the pattern comes from voters who have cast their vote on the rainy vote weekend rather than before. 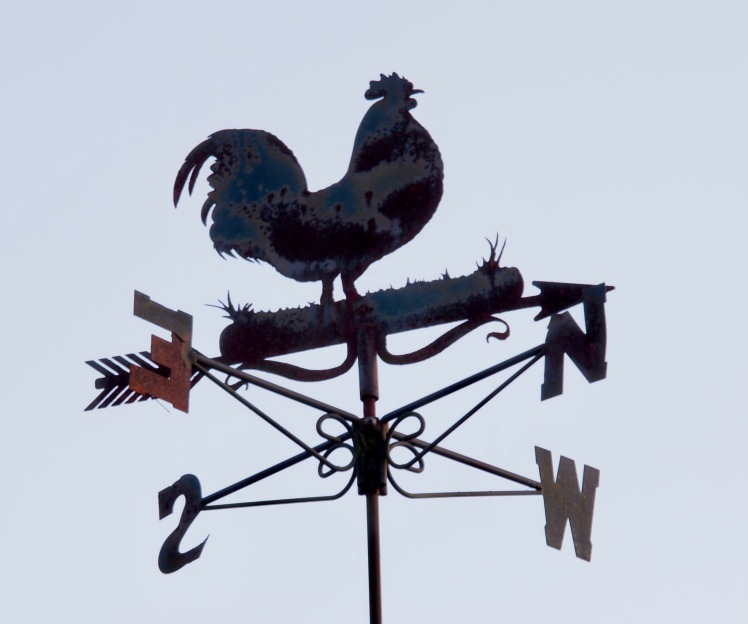 But what is the explanation that voters in a bad mood shy away from reforms? Our results suggest that people are less willing to take risks when it rains. In other research, consistent with this pattern, we find that people who are sad are less risk-taking (Meier 2019). Psychologists have long documented that emotions can influence choice in laboratory settings (see, e.g., Lerner et al., 2015), we show this is also the case in an important context outside of the laboratory. Taken together, it seems that bad weather makes people feel bad, less willing to take risk, and therefore shy away from political change.

Emotions may make the difference

Our research indicates that bad mood can tip the balance in favour of the status quo. We do simulations and show that the societal consequences of emotional choices can be substantial. For example, Switzerland narrowly rejected a proposal to join the European Economic Area (EEA) in 1992 on a day with heavy rain. Our simulation results suggest that a majority of voters would have approved the proposal had it not rained on this day. While the treaty would still have failed because of a missed majority of cantons, the nascent relationship with the European Union would not have become easier.

What do the findings mean for politics? Observers have speculated that the Scottish independence vote was intentionally scheduled to a date with a pleasant weather forecast (Sayers, 2014). Our results suggest that weather affecting turnout is not the only thing politicians and partisans have to worry about when picking a date for the vote – weather could also lead the same people to vote differently. In light of our results, UK pundits might want to examine historical weather data more closely.