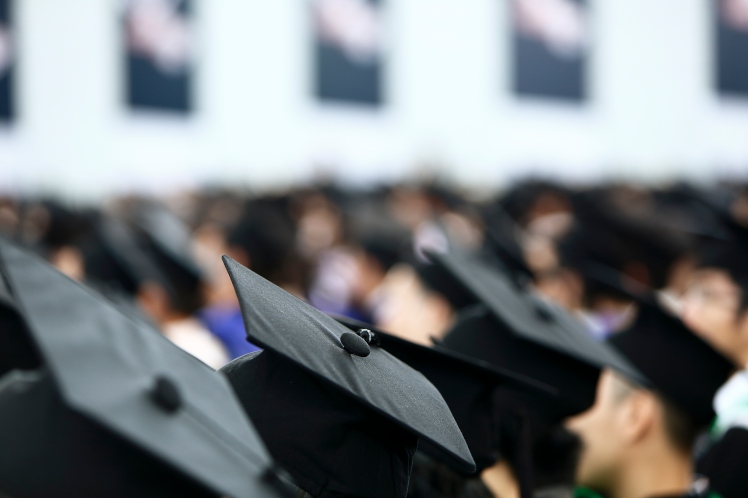 Policymakers continue to promote university competition; pressing the case for students as consumers seeking strong financial returns on their choices. Does this shift of focus to extrinsic motivation affect student performance? If so, what are the implications for how universities appeal to students, and for how policymakers promote higher education? In this blog I summarise two studies suggesting that appeals to intrinsic motivation are important to educational achievement.

If you ask an undergraduate why they have chosen to go to university you might hope to receive a response that suggests an underlying passion or intrinsic motivation for reading a particular subject, such as ‘I love psychology’ or ‘I want to become a geography teacher’. However, you might instead receive a reply that treats a degree as a purchasable commodity – a financial investment to unlock a future career path that should receive greater remuneration than one that could be achieved without it. In other words, these students may be extrinsically motivated to attend university in order to secure a highly-paid job. While this in itself should not be dismissed as a valid consideration, it may adversely impact the nature of student learning and engagement if it undermines their intrinsic motivation for studying. For example, it may accompany a sense of entitlement characteristic of a consumer paying for goods or services, and a perception that they will be ‘owed’ a degree as a result of paying their tuition fees. Can we empirically explore the impact of students ‘consuming’ education on their approaches to learning and achievement?

I surveyed over 600 students across several disciplines and universities to systematically explore the impact of consuming education on academic achievement. This was the first study of students studying in England for which they personally, and not the state, were fully responsible for the cost of their tuition (at the time of data collection this was £9,000 annually, equivalent to $11,700 or €10,500). Students completed an online questionnaire to measure their consumer orientation towards their education, adapted from a US study by Saunders (2015). They had to rate the extent to which they agreed with statements such as ‘I think of myself primarily as a paying customer of the university’ and ‘I think of my university degree as a product I am purchasing’. We also asked them to provide their most recent mark for an assessed piece of work as a measure of academic performance. 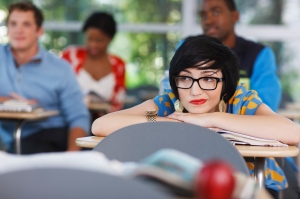 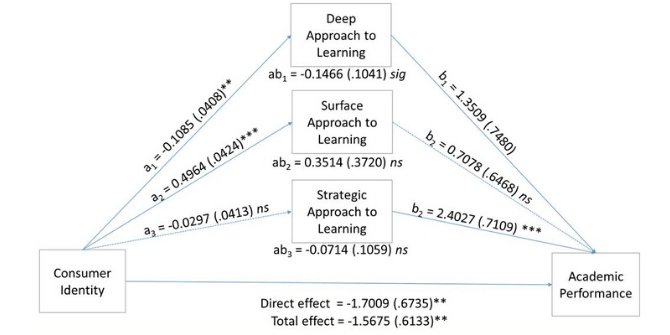 Figure 1: A mediation model of deep, surface, and strategic approaches to learning on the relations between consumer identity and academic performance. Unstandardized regression coefficients (B) are provided along the paths (with standard errors). *p < .05, **p < .01, ***p < .001

In summary, these studies suggest that students who have a stronger consumer orientation achieve poorer academic outcomes because they are less likely to adopt a deep approach to learning, which involves being motivated by an intrinsic interest in the material being studied with the aim to synthesise and make meaning. In contrast, they are more likely to adopt a surface approach, which involves being motivated by meeting minimum task requirements to avoid failure. Therefore, a consumer orientation seems to have the most negative impact on those students who are initially intrinsically motivated to read a degree owing to a passion for their subject.

These findings make a strong case for higher education institutions to avoid positioning themselves as service providers and students as customers. Instead, they should emphasise the opportunities they provide for personal growth and lifelong learning for both individual advancement and collective prosperity. For educators, the challenge remains one of supporting students’ intrinsic motivation for learning by fostering deep and meaningful engagement with their subject through thoughtful teaching and assessment strategies. However, this is becoming increasingly difficult in a higher education context in which students are encouraged to seek value for money above other forms of educational value. The findings also make the case for policymakers to balance the promotion of higher education based on extrinsic rewards, with reminders of its intrinsic values.